There are many reasons, as electricians, we recommend LED lighting over compact fluorescent bulbs (or CFLs), but the three principal reasons we’ll discuss here are: Light Quality, Cost-Effectiveness, and Environmental Concerns.

Light Quality – LED lights give off a whiter light than conventional compact fluorescent bulbs- resulting in significantly less strain to your eyes when trying to read or focus, a more unobstructed view of what you are looking at, rather than having the object be cast in a yellow glow, and light that is concentrated in one direction.

Cost-Effectiveness – While the upfront price of an LED light bulb is higher than that of traditional CFLs, this cost pays for itself over the life of the LED bulb. According to one study done by the environmental website Eartheasy (http://www.eartheasy.com), an LED light would cost $95.95 to run for 50,000 hours while a CFL bulb would cost $159.75 to run for the same time and would have to be replaced about five times during the process.

Environmental Concerns – CFL light bulbs contain mercury – a highly toxic metal that poses serious health risks, while LED lights contain no such toxic chemicals or metals. Studies performed by the United States Department of Energy and scientists from Carnegie Mellon both found that LED lights are as efficient to manufacture as CFL lights, and LEDs will become even more efficient in the future. 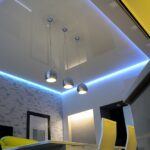 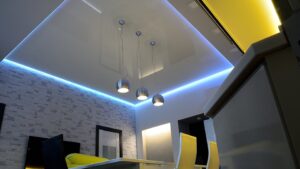 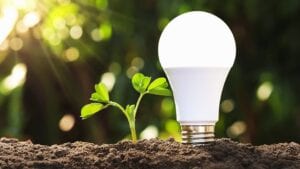 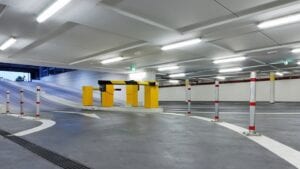